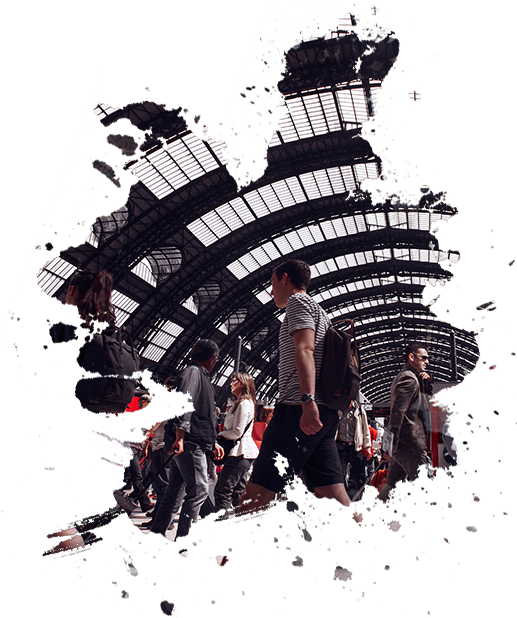 A COFFEE BETWEEN A JOURNEY JUST OVER AND A NEW DESTINATION

This perfume draws its inspiration from the national and international transits taking place daily in Milan’s central station, the multifaceted symbol of Lombardy’s industrial capital. Who has never passed through this frenzied spot? A continuous movement of people between a journey just finished and a new destination; a mixing of peoples lost in the mad pace of the Centrale, the urban location as a place of exchange not only of glances, ideas, cultures, art and fashion but also of visions of the sense of smell that mingle together in the unique style and desire of an inevitably universal perfume.

The Central station is no longer cold, you find yourself in a unique intimacy, for a moment you connect with others. In an individualistic, frenetic society this fragrance can create a relationship between those who just brush against each other as they hurry from one platform to another on the way to work. The passengers are no longer strangers, the distances are shortened, the wide spaces of the ultramodern cities of the world suddenly shrink. Travellers accompanied by this perfume already imagine themselves to be projected towards the next destination. The fragrance was born also for those who do not frequent this Milanese “non-place” because – once worn – it permits them to jump from any other city to the Central Station and… down a quick cup of espresso coffee. 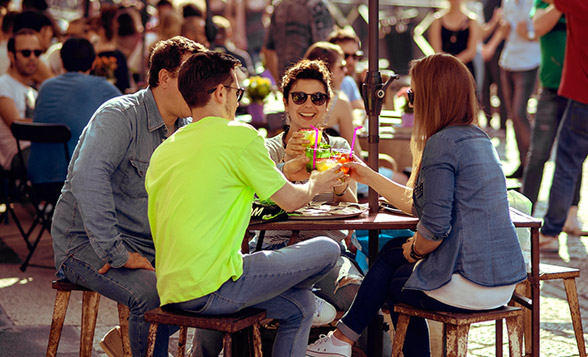